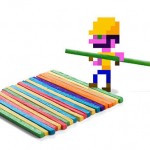 In my last post I announced a panel I curated for the Freeplay Independent Gaming Festival: How Every Little Decision Can Bring You Closer To or Further Away from Creating Crap

A (self-described) “handsome and debonaire stranger” said to me the best way to avoid creating dull projects is “don’t work for shit companies” and “only go indie if you have a brain”. But what happens if you (think) you don’t work for a shit company and you have a brain? Are there still little things you can do that gradually and inevitably steer your project into the sea of mediocrity? This session is a discussion about how all of those little design and process decisions build to make or break your game.

And now, thanks to Stephan Schutze, we have the audio from the panel!:

I opened with a short intro, and then moved to Floyd Mueller, who directs the Exertion Games Lab at RMIT. He spoke about how you can avoid crap game design during prototyping: 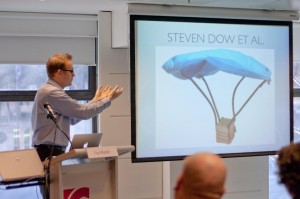 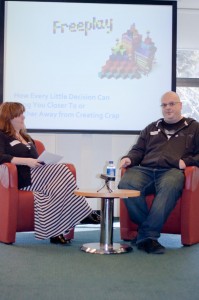 We then introduced Tom Killen, co-founder of The Voxel Agents, who generously replaced the flight-disrupted Luke Muscat. Tom spoke about methods his company use to prototype games: 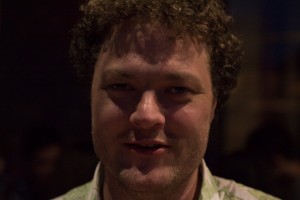 I then quickly wrapped up (we were running out of time), with some quick methods I’ve learnt regarding writing:
Freeplay2011-Avoiding Crap Game Design-Christy Dena by christydena

Let us know what you think! 🙂